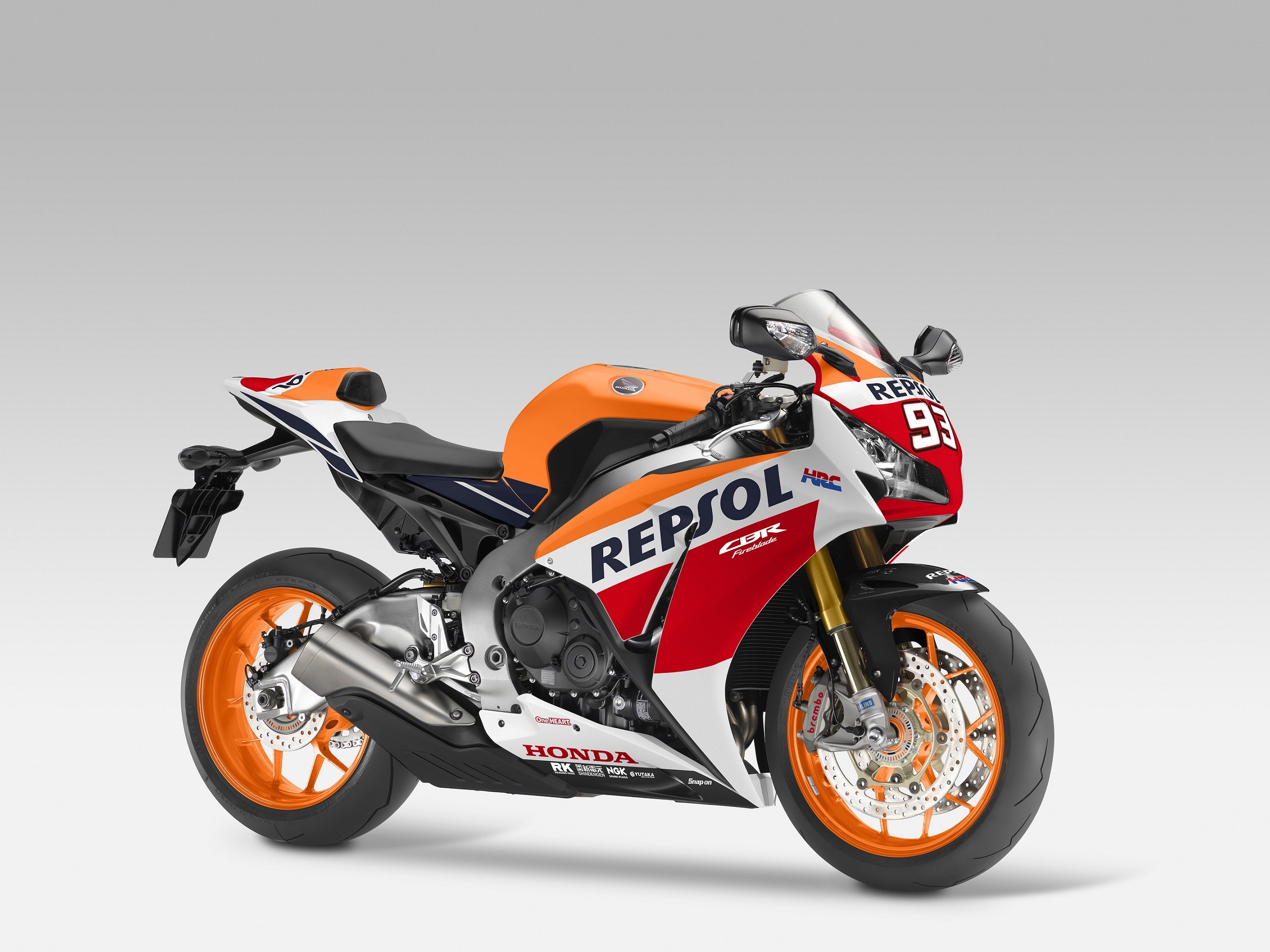 To pay tribute to its worldwide racing success, Honda Motorcycles has announced it is releasing a new 2015 special edition Repsol CBR1000RR SP.

Due to arrive in March 2015, the exciting new CBR1000RR SP will be available in strictly limited numbers, with only 60 of the bikes released to the public.

The 2014 model has been a dominant force on the world stage, as well as the local racing scene this year, with a spate of wins in the Australasian Superbike Championship.

Team Honda Racing manager, Paul Free, said the 2014 spec bike has been a force to be reckoned with straight out of the crate.

“Right from the get-go, the CBR1000RR has been simply flawless,” said Paul.

“It really captured the right balance straight out of the crate and this has been reflected in the results it’s had on track this year. “We couldn’t have asked for a more complete package.”

The CBR1000RR SP is designed to take road-legal to the limit, with an extraordinary balance of handling and power.

The aluminium twin-spar frame is based around the standard CBR1000RR frame, with modifications to maximise the Öhlins front and rear suspension.

Brembo mono block brake callipers were chosen specifically for their compatibility and performance potential with the Öhlins fork. While the calliper body is standard, Brembo have manufactured special pistons for use in the new SP model.

Cutting an aggressive form on both the road and track, Honda’s highly anticipated Repsol CBR1000RR SP, will only be available for a limited time, so be quick to secure yours today for the MLP of $23,499.

For more information on this exciting model, visit your local Honda Dealer, call