The all-new Harley-Davidson® Milwaukee-Eight™ engine, ninth in the lineage of the company’s iconic Big Twin engines, delivers more power and an improved motorcycling experience for riders and passengers while retaining the iconic look, sound and feel of its predecessors. An all-new design, the Milwaukee-Eight engine offers quicker throttle response, more passing power, purer sound, a smoother ride and more of the feeling riders want from a Harley-Davidson Touring motorcycle engine.

“The guiding principle behind the Milwaukee-Eight engine was our voice of customer research from every region of the world,” said Scott Miller, Harley-Davidson Vice-President of Styling and Product Development Strategy. “Riders asked us to create a new engine designed to enhance their motorcycle touring experience in every way. Those same voices also demanded that we stay true to our legacy and respect the defining elements of a Harley-Davidson V-Twin. It was a big challenge, but one we’ve met. With the Milwaukee-Eight, a new era of Harley-Davidson power, performance and innovation has been forged.”

“We’ve listened to the needs of Australian Touring riders and what it takes to provide the ultimate touring experience. The launch of the Milwaukee-Eight and the increased power this engine delivers will redefine the Harley-Davidson Touring experience for our riders,” said Adam Wright, Director Marketing, Australia and New Zealand.

More Power
Each Milwaukee-Eight engine produces 10 percent more torque than the engine it replaces in Touring models (varies per model). In addition to increased displacement, the Milwaukee-Eight engine features a higher compression ratio and four-valve cylinder heads with 50 percent more intake and exhaust flow capacity. The valve train requires no adjustment as the design of the rocker arms enables valve lash to be set at the factory for life. Dual spark plugs for each cylinder contribute to more-efficient combustion. A single chain-driven camshaft is lighter, mechanically less complex and creates less friction and noise.

Heat Management
The Milwaukee-Eight engine offers improved rider and passenger thermal comfort due to reduced heat absorption, increased heat rejection and a redesigned exhaust system. Each Milwaukee-Eight engine features a precision cooling strategy based on the specific demands of the motorcycle model, using a targeted flow of either oil or liquid coolant around the hottest areas of the cylinder heads. A new knock sensor for each cylinder enables more-precise timing control. The rear exhaust pipe is re-positioned and the exhaust catalyst is relocated to move heat away from the passenger. Idle speed is lowered from 1,000 rpm to 850 rpm.

Improved Fit
A new, slimmer primary drive cover and the low-profile shape of the air cleaner cover provide improved rider legroom around the engine and an easier reach to the ground for many riders. All Milwaukee-Eight powered models are fitted with an Assist and Slip Clutch with improved hydraulic actuation that reduces clutch lever effort by 7 percent.

Reduced Vibration
The rubber-mounted Milwaukee-Eight engine features a single internal counter balancer that cancels 75 percent of primary vibration at idle for a more-refined feel and more-comfortable experience for rider and passengers while retaining the classic character of Harley® V-Twin engines.

Improved Charging
The Milwaukee-Eight engine charging system delivers 50 percent more output to the battery at idle to better support the power demands of Touring riders, including accessory lighting, performance audio, and heated gear and other accessories.

“The Milwaukee-Eight engine is styled to project power,” said Brad Richards, Harley-Davidson Director of Styling. “I compare it to the back of a swimmer, lean in the waist but broad and muscular in the shoulders.”

“The rocker covers look like skin stretched taut over muscle, like the rocker arms are about to burst out of the engine,” said Richards. “For the first time since the Knucklehead, the rocker covers reflect the action going on below. And they are massive. When you sit on the bike you can look down and see more of this engine.”

To experience the transformation of the 2017 Harley-Davidson® Touring models for yourself, visit www.H-D.com.au/Touring to schedule a test ride. 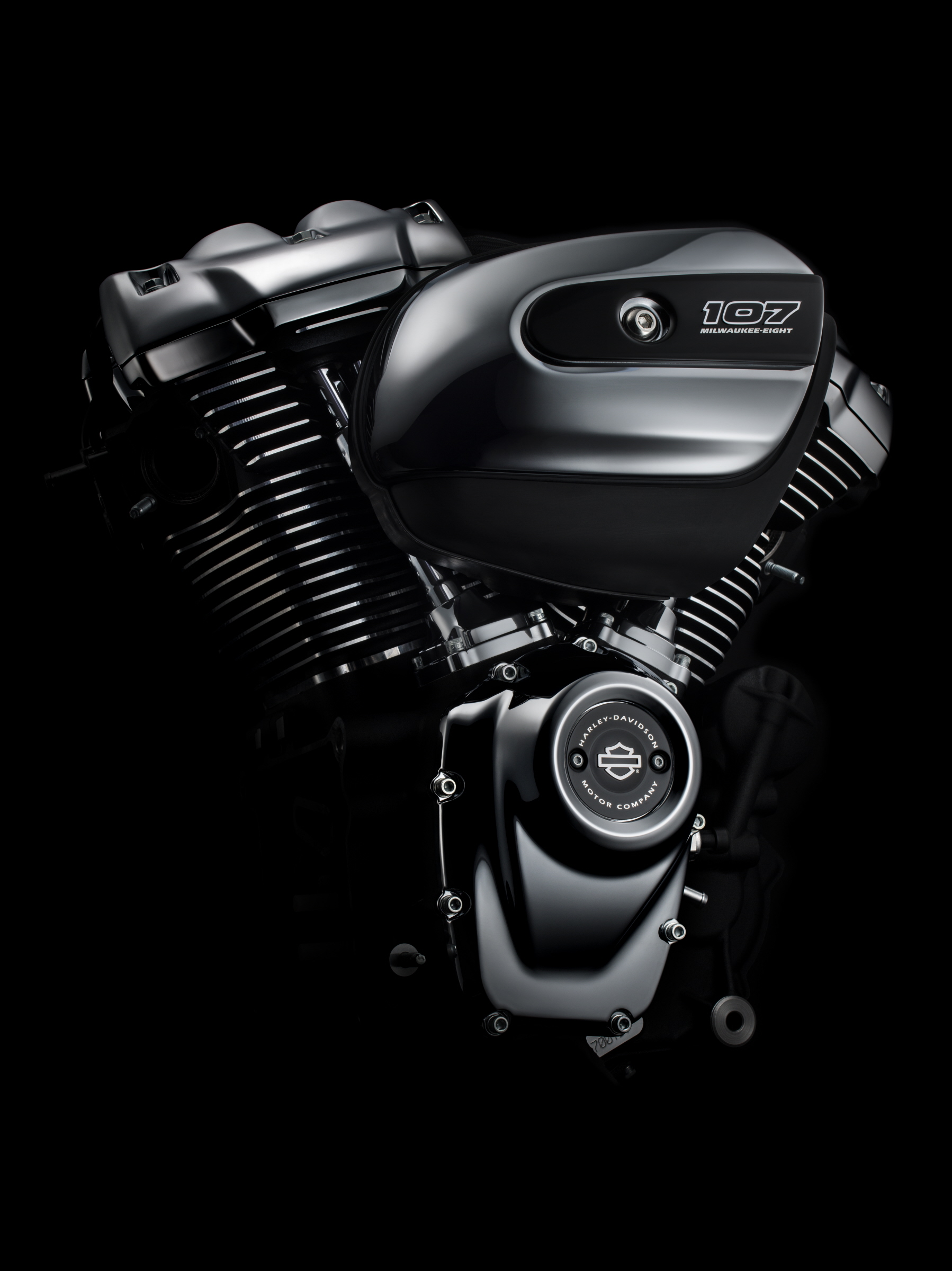