World On Wheels (formerly Ferris Wheels Motorcycle Safaris) are excited to announce a brand new tour in their global portfolio – Spectacular South Africa. It has been described as an adventure of a lifetime !

The first Spectacular South Africa safari is in October this year … but sold out within a week of being launched. Fortunately there will be another one in October 2017.

This sought after two-wheeled adventure, aboard a full range of late model BMW’s begins in Cape Town and concludes in Johannesburg. On tour you will explore 3 countries in 3 weeks, taking in South Africa as well as the lesser known ‘Kingdom in the Sky’ of Lesotho and Swaziland. Along the way the group will visit the popular Table Mountain, the famous Robben Island where Nelson Mandela spent 18 of his 27 years in prison, the Cape of Good Hope and the southernmost tip of the African continent. You will experience some very special wildlife moments in a range of top national parks and game parks including Kruger and you will have the opportunity to soak up the rich culture, the exquisite cuisine and the warm hospitality of the diverse South African peoples. There will of course be some great riding … the famous Garden Route, the beautiful passes of South Africa, the coast along the Indian Ocean and the Drakensberg Mountain region.

Denise and Mike Ferris of World On Wheels are excited to be introducing this safari to their clients worldwide. “I first visited Africa over 20 years ago and it is my favourite continent to travel to. This is now the second tour we offer in Africa, along with our Moroccan Magic safari” Denise says. “and Africa never disappoints!” 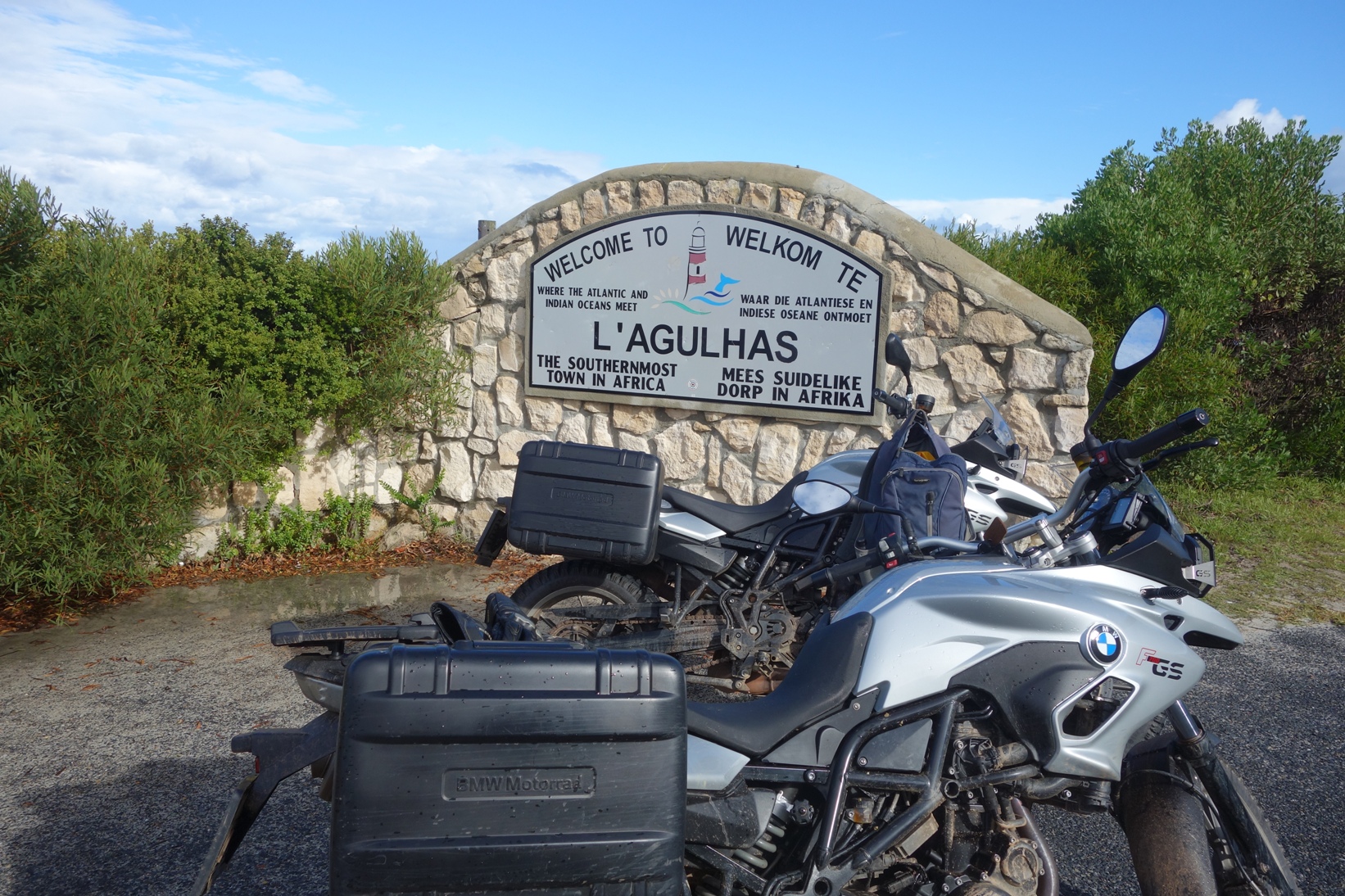 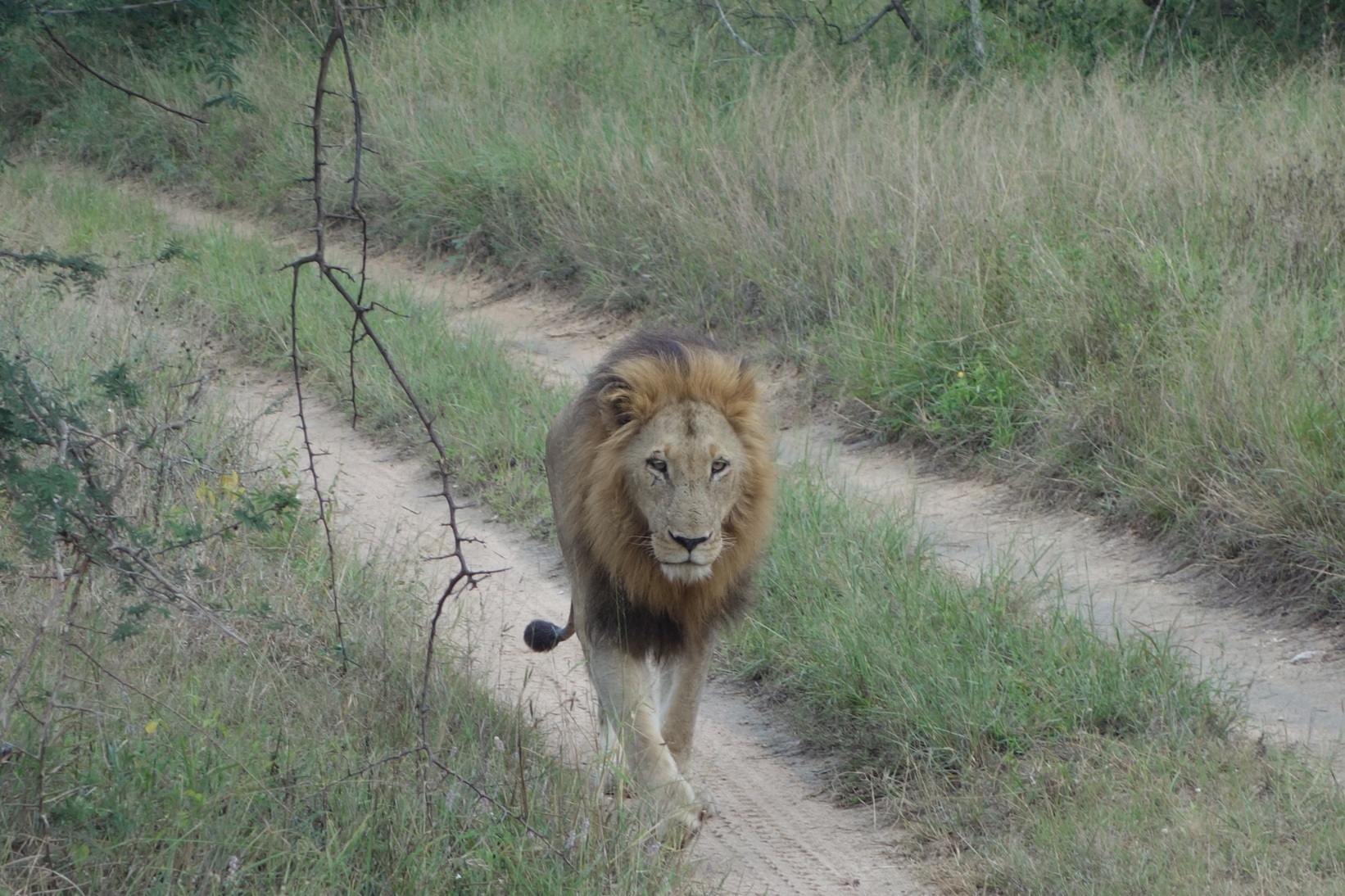 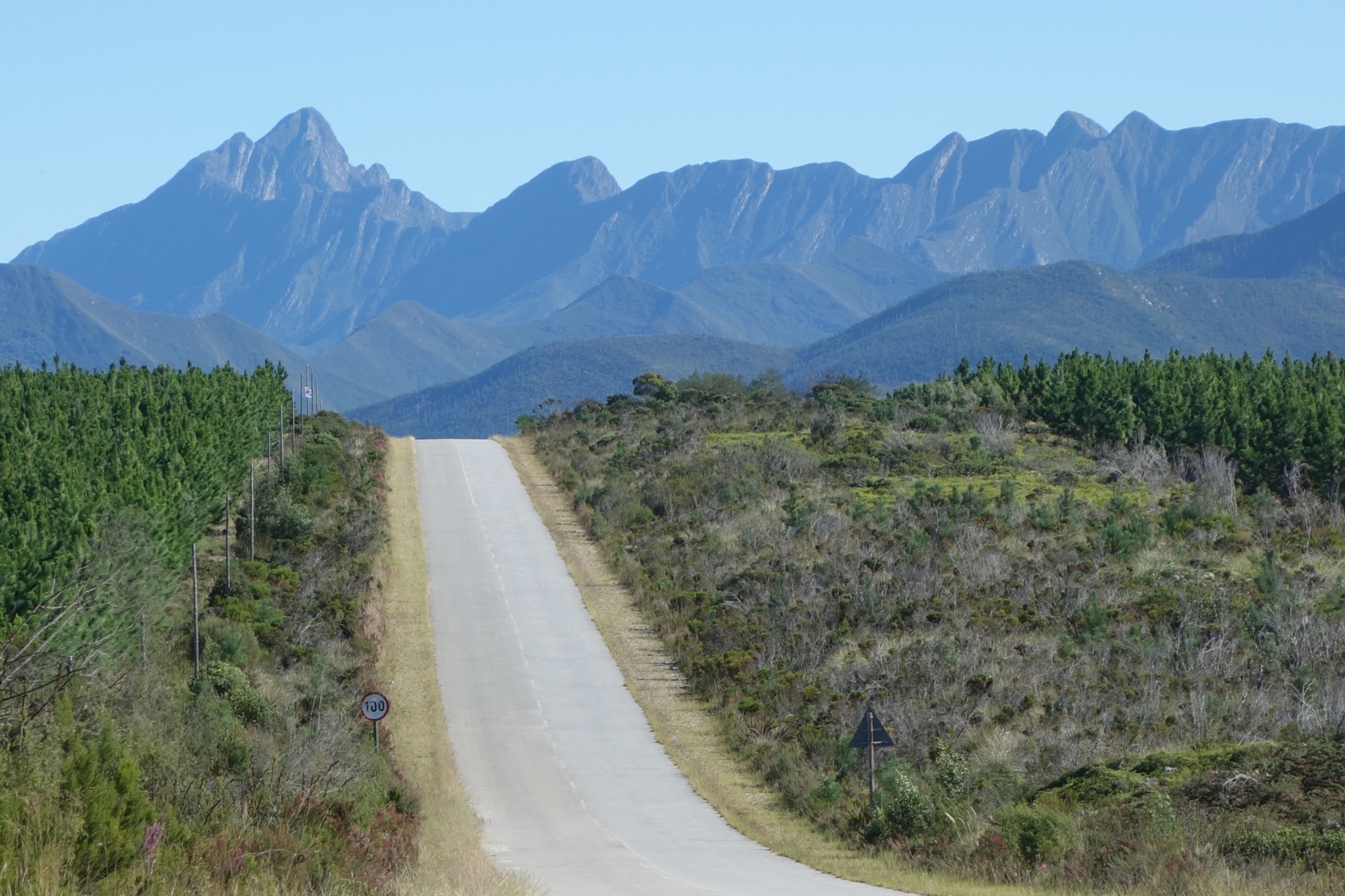