The first shipment of Urals arrived in June 2008 with the initial launch at Armidale in NSW. Since then, the iconic Russian outfits have been continuously imported, reaching customers across the country with dealers in each state.

During the past eight years, the bikes have transformed, becoming more modern while maintaining their classic appearance. The advent of fuel injection, disc brakes and a sophisticated quality control program has brought forth the new generation of Urals.

In 2016, Jon decided to retire, beginning a new chapter for Ural Australia. Irbit MotorWorks of America (IMWA), Ural’s North American distributor, has agreed to take over the Australian distribution and support it’s continued growth and success.

Ural Australia will remain the front line for the local market with Clare Mailler as General Manager. Clare comes highly regarded, having helped Jon build Ural Australia for the past 7 years.

Her expertise and knowledge of the market will allow for a seamless transition for IMWA.

Demand for Urals continues to grow with riders looking for a capable motorcycle at home both on-road and off. With room for camping gear, multiple passengers, and unparalleled stability, both the Ranger model and cT have shown increased demand since their introduction.

IMWA looks forward to working with Ural Australia in bringing the newest generation of Urals to this exciting market. 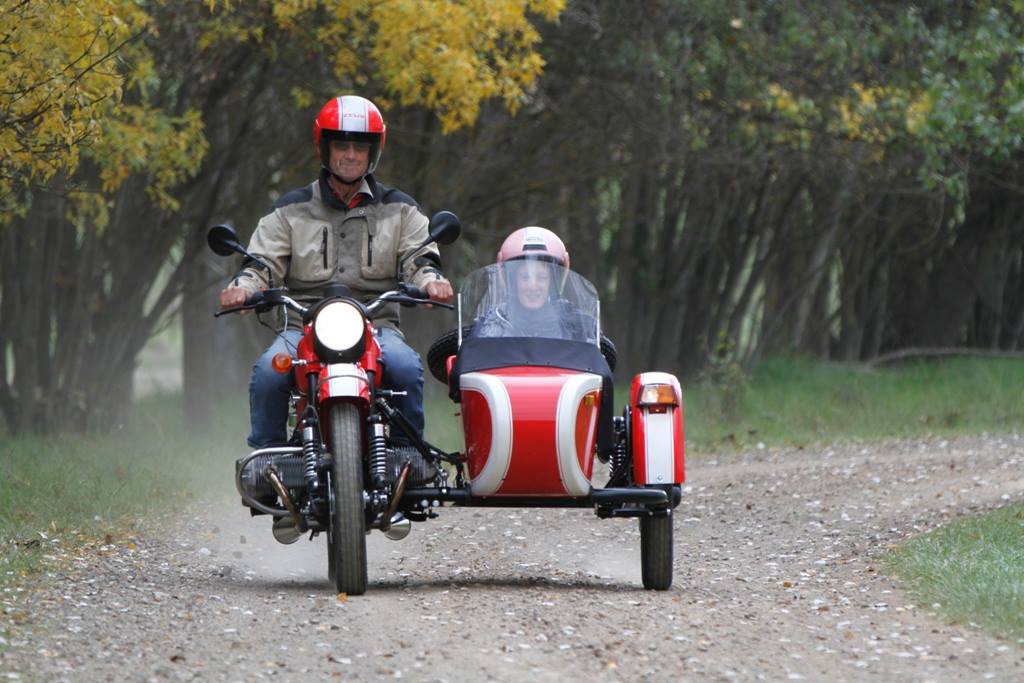