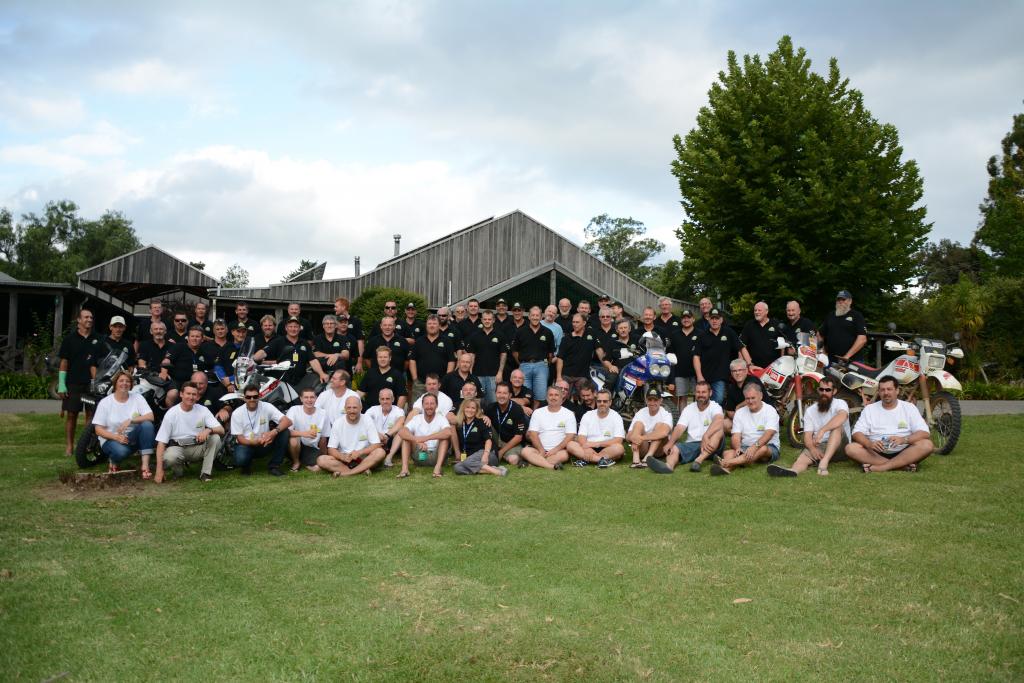 Riders on Yamaha Ténérés of all vintages stemming back to the original 1983 model headed to northern NSW for the fifth annual riding event dedicated to owners of the large tank adventure bikes.

Starting at Nambucca Heads and taking in around 1700km of dirt roads and twisting tarmac, the four day tour ended at the Riverside Downs resort near Dungog.

“The combination of perfect wheather, awesome trails and good humoured bench racing has cemented the latest incarnation of this event as the most tragic yet,” says YMA Communications Manager and XTZ660 Ténéré rider Sean Goldhawk.

“This annual event has become a must-ride for anyone imbued with the Ténéré spirit – whether that be a thirty year old 600cc single or the latest model 1200cc parallel twin,” continues Goldhawk.

Special guest Tragic and Aussie MX legend Stephen Gall made his third appearance at a Ténéré Tragics Run piloting an XTZ1200 Super Ténéré. The four times Mister Motocross once again shared his vast knowledge by hosting a special riding skills and bike and rider set-up lecture during the event.

Sarah McLeod Teams Up With Suzuki