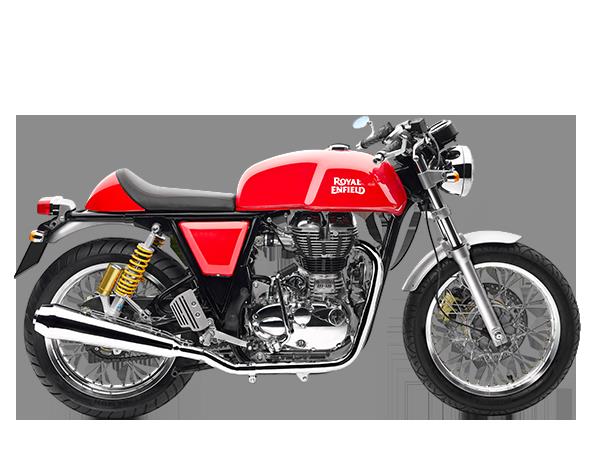 Royal Enfield, the world’s oldest motorcycling company in continuous production has appointed Urban Moto Imports Pty Ltd, distributor of the world’s most exotic motorcycles, as the new distributor for the brand in Australia. The new appointment will take effect immediately with a new dealer and service agent network to be announced soon.

Speaking on the development Mr. Arun Gopal, Head – International Business, Royal Enfield said “At Royal Enfield we believe that the leisure motorcycling across the world has gone extreme. Our unique form of motorcycling is centred on the idea of an absolute connect between the rider, his machine and the terrain he rides through. We call this ‘Pure Motorcycling’. Our motorcycles are evocative, unintimidating and fun in real world riding conditions”

Commenting on this new development, Mr. Gopal said, “We are extremely excited to work with Urban Moto Imports and they have proven expertise and experience that synergize well with Royal Enfield’s brand experience.”

Mr Joseph Elasmar, CEO – Urban Moto Imports said “Royal Enfield is an iconic motorcycle manufacturer and one that we feel now has a phenomenal future. Recently the company dedicated a new manufacturing facility to meet the demand for higher quality motorcycles for markets that include Australia and appointed a new team in the UK office headed by renowned motorcycle designer Pierre Terblanche.”

“There is no question Royal Enfield is making its mark on the world with it’s staggering global sales of 2014 where they out performed Harley Davidson. We are excited in the growth of the brand and are delighted in partnering with Royal Enfield.”

The official Royal Enfield website royalenfield.com.au will be launched in the coming week along with a Facebook page.