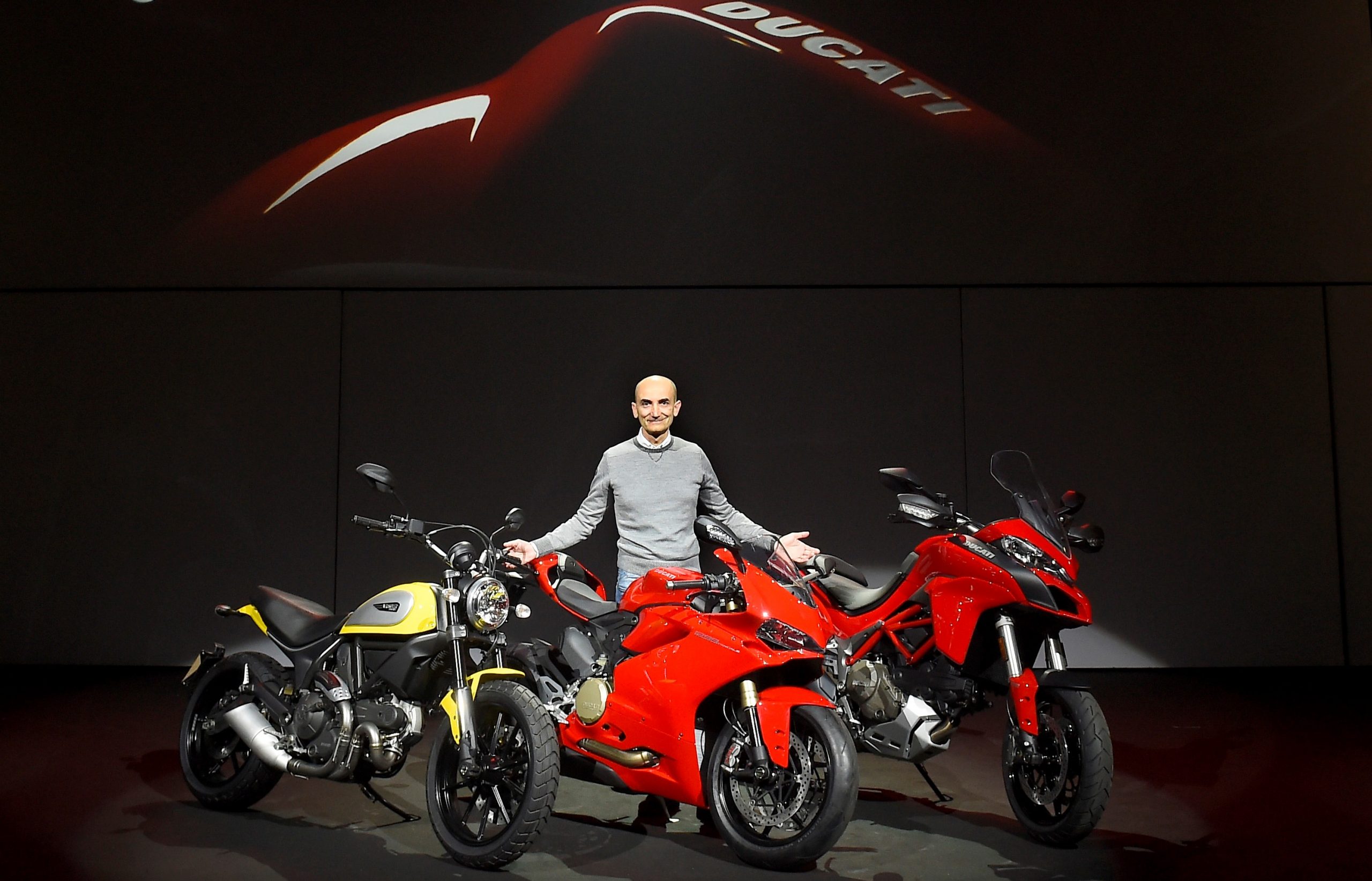 Ducati Motor Holding has accelerated growth in 2015. The Bologna-based bike manufacturer managed to improve even further on the positive trend seen these last 5 years, with motorcycle sales increasing.

The first half-year saw a huge 22% increase in volume with respect to the first half of 2014, leading to all-time record sales of 32,600 bikes worldwide.

The results for June set a new monthly record (the previous best was April 2015) with bike sales topping 7,400, a staggering 60% increase compared to the same month in 2014.

For Australia and New Zealand, the same positive growth trend continues with June YTD sales at +7.5% for Australia and +28% for NZ with respect to 2014. Underpinning the YTD sales growth were record
sales in Q2 with the much anticipated arrival of new models, firstly with Scrambler in April, followed in May and June by the 1299 Panigale and Multistrada 1200 DVT. Sales growth accelerated further with
Q2 sales results of +40% for Australia and +75% for NZ.

Additionally in Australia, a +50% sales result was achieved in June alone.

Ducati’s outstanding market growth is buoyed by a highly competitive range. The year 2015 saw the introduction of new models which instantly won widespread acclaim from motorcyclists and
enthusiasts all over the globe.

The success of the Scrambler played a key role in this result: over 9,000 bikes of this recently-launched Ducati brand were delivered in the first six months of 2015. Sales also included 4,700 Multistrada 1200,
3,700 Monster 821 and over 3,000 Panigale, not to mention good sales figures for the Diavel, 899 Panigale, Hypermotard and Monster 1200.

“This record-breaking performance by Ducati in the first half of 2015”, commented Claudio Domenicali, CEO of Ducati Motor Holding, “stems from the incredible efforts made over the last two years. Products
like the Scrambler, Multistrada and 1299 Panigale reflect the extraordinary talent of workers who, day after day, dedicate themselves to making customers’ dreams come true. This exceptional growth is the
result of teamwork, an ability to handle the complexity of selling in over 90 countries and running 11 branches and 3 production plants. That makes me incredibly proud. A big helping hand has, of course,
come from the Ducati Corse racing division, of which our customers are the biggest fans.”

Take Charge of your Battery Life

GoPro Launches HERO4 Session: the Smallest, Lightest and Most Convenient GoPro, Yet