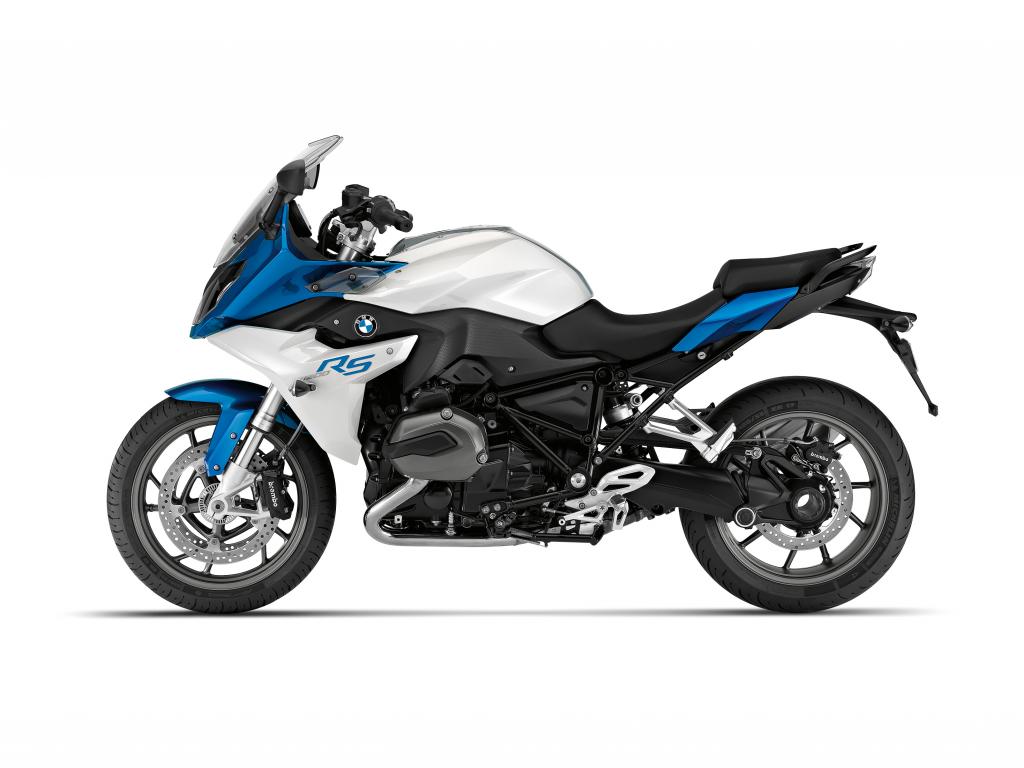 BMW Motorrad Australia has confirmed the pricing for two all new models due to arrive in May and July this year – the BMW R 1200 RS and BMW S 1000 XR.

The all new BMW R 1200 RS continues a long-standing tradition that stretches back to 1976 when it was celebrated as the first-ever mass-produced motorcycle featuring a full frame-mounted fairing, innovatively developed in a wind tunnel.

As the consummate all-rounder for both travelling and sporting deployment, it established the sports tourer segment. The R 1200 RS carries on this fine line of Boxer powered motorcycling excellence into a new era with two stunning variants – Lupin Blue Metallic and the Exclusive in Granite Grey Metallic Matt.

The S 1000 XR builds on the tantalising and unique mix of innovative technology, handling, performance and safety currently available on the race-bred S 1000 RR, the naked S 1000 R and the iconic R 1200 GS.

The XR serves up its own individual mix of dynamic touring qualities, sporty performance and high levels of comfort as well as outstanding everyday usability in the world’s first true Adventure Sport motorcycle.