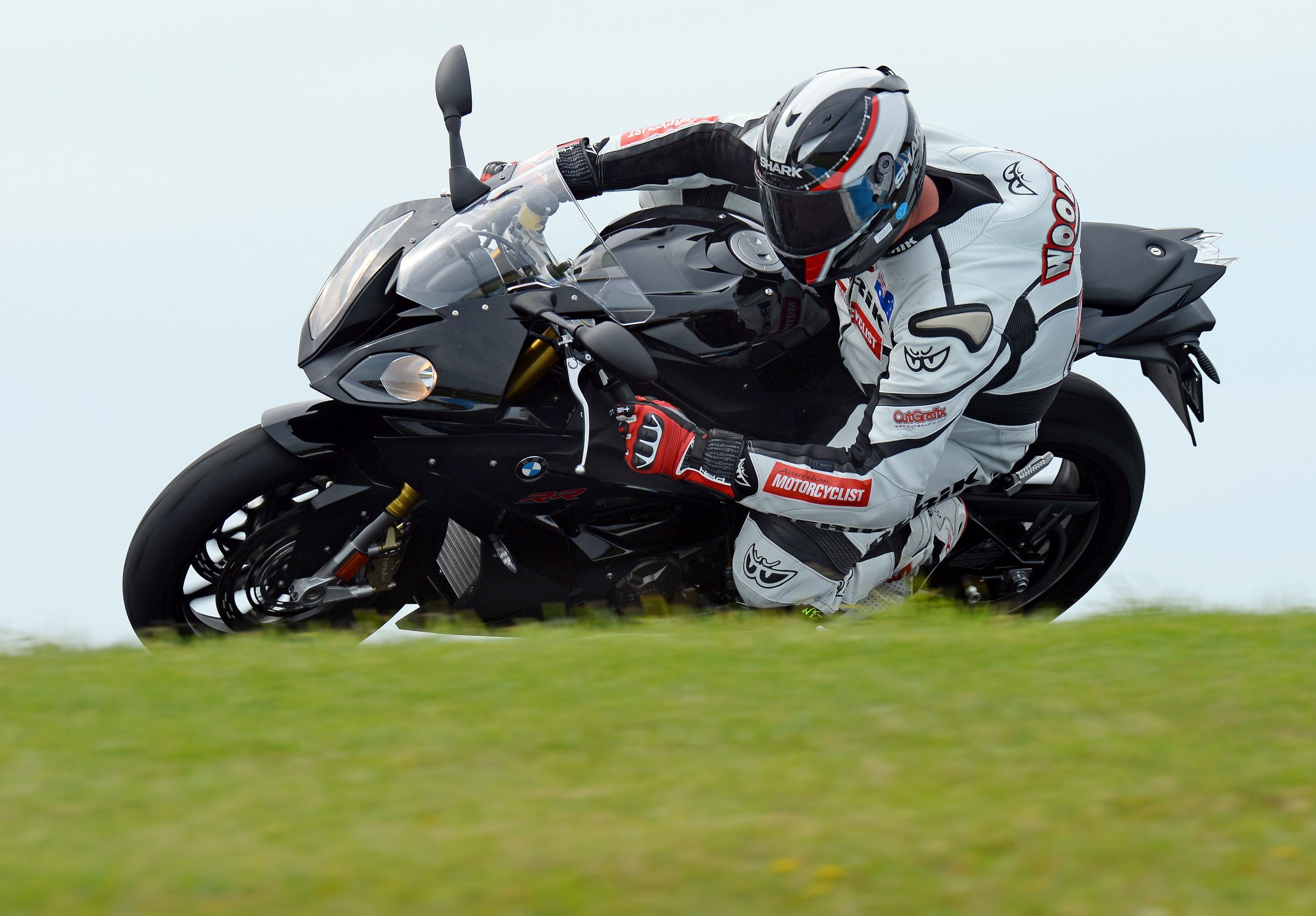 Heiner Faust, BMW Motorrad Head of Sales and Marketing: “With 15,458 vehicles sold we have achieved a new record after the first two months of the year. This is a considerable increase in sales of 14.2% as compared to the equivalent period last year.” What is more, last month showed the best February sales for the fifth time in succession in the company’s history with 9,195 vehicles sold and an increase of 13.5 %. The main drivers of this success are the continuing high demand for the models we launched in 2014 and the new ones of the current season. This spring will again see five new motorcycle launches.”

The new BMW S 1000 RR has been considerably revised for the 2015 model year. The main features are 4 kg less weight, more output and even greater usability. Meanwhile there are two new boxer models lined up for the start next season: the new BMW R 1200 R and the R 1200 RS. The second generation of the BMW F 800 R makes a clear statement in the middle class segment and sets out to continue the success of the distinctive BMW Motorrad parallel twins. With the new S 1000 XR BMW Motorrad is introducing a high-performance, sports-oriented 4-cylinder motorcycle. It combines the qualities of the BMW Motorrad GS, Touring and Sports models to provide a completely new ride experience under the name “Adventure Sport”.