Honda GL1800 Recall in America and Canada Only 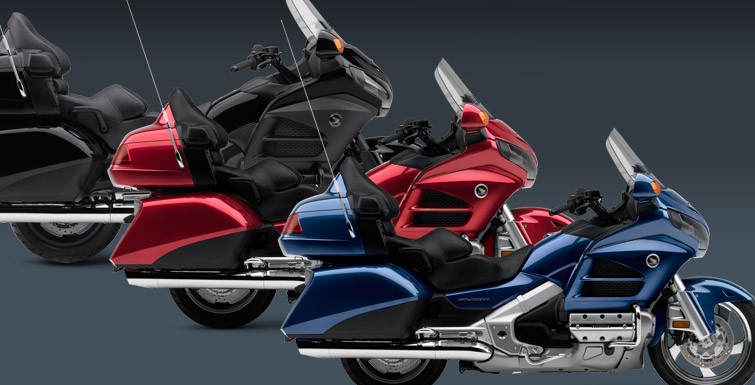 Honda Australia has today clarified that the American and Canadian recall of particular models of the Honda GL1800 does not apply to the Australian market.

Following recent reports in Australian media, Honda Australia would like to reassure local GL1800 owners that this recall applies to motorcycles in America and Canada only.

In December 2011, a safety recall due to a rear brake drag issue was announced for GL1800 2001 – 2010 models in America and Canada. It is important to note that there have been no reports of injuries or crashes related to this issue.

Currently, there have been no reported cases of rear brake drag in the Australian market.

Affected local owners will be notified directly by Honda Australia if any action is required at a later date.