The weather has been awesome which has been a long time since it’s been so good, so there’s been practice every night this past week.

Cam is racing for Wilson Craig Racing in Superbike and Supersport (both Honda’s) and has had a mixed week with the Superbike stopping not far into one lap and blowing an engine in another session. He’s turned a couple of fast laps on the Supersport.

Dave Johnson is racing for Norton Motorcycles (UK) Ltd in Superbike and had some issues to sort early in the week but has turned in a couple of flyers with a 128mph lap – the fastest the Norton has ever gone.

Alex Pickett is fielding his own team this year in Supersport on a Kawasaki ZX-6R and started the week off progressively, increasing his speed and has turned in a 118mph standing lap, putting him in the top 20. Having only the one engine, he’s not totally pushed it to its limits.

In general news, the lap times for the big bikes are insane, 132.8mph has been set by Hutchy on his Superstock bike!!! I reckon records will certainly be set during the racing that starts from Saturday. 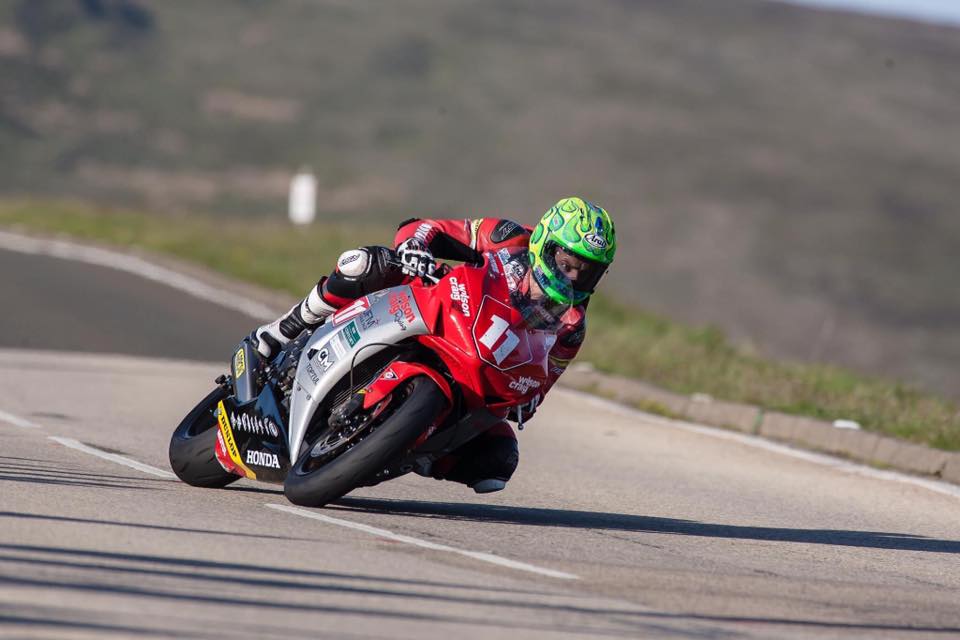 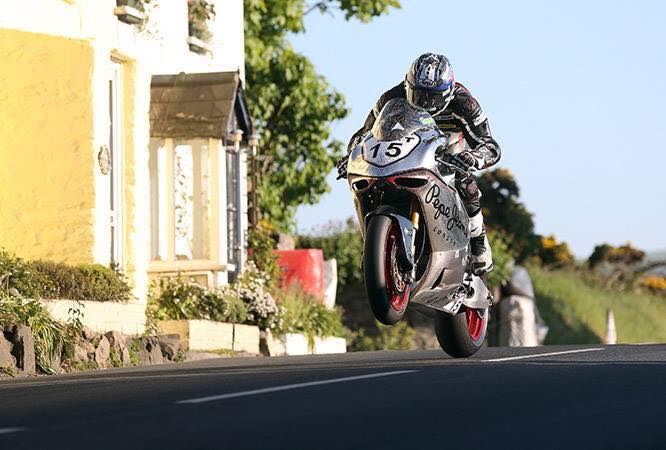 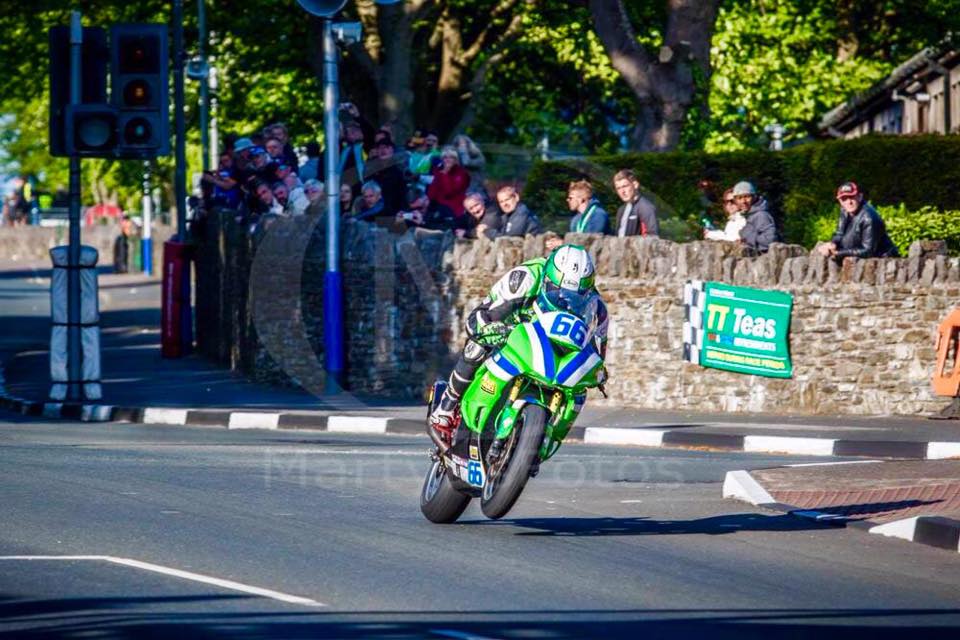