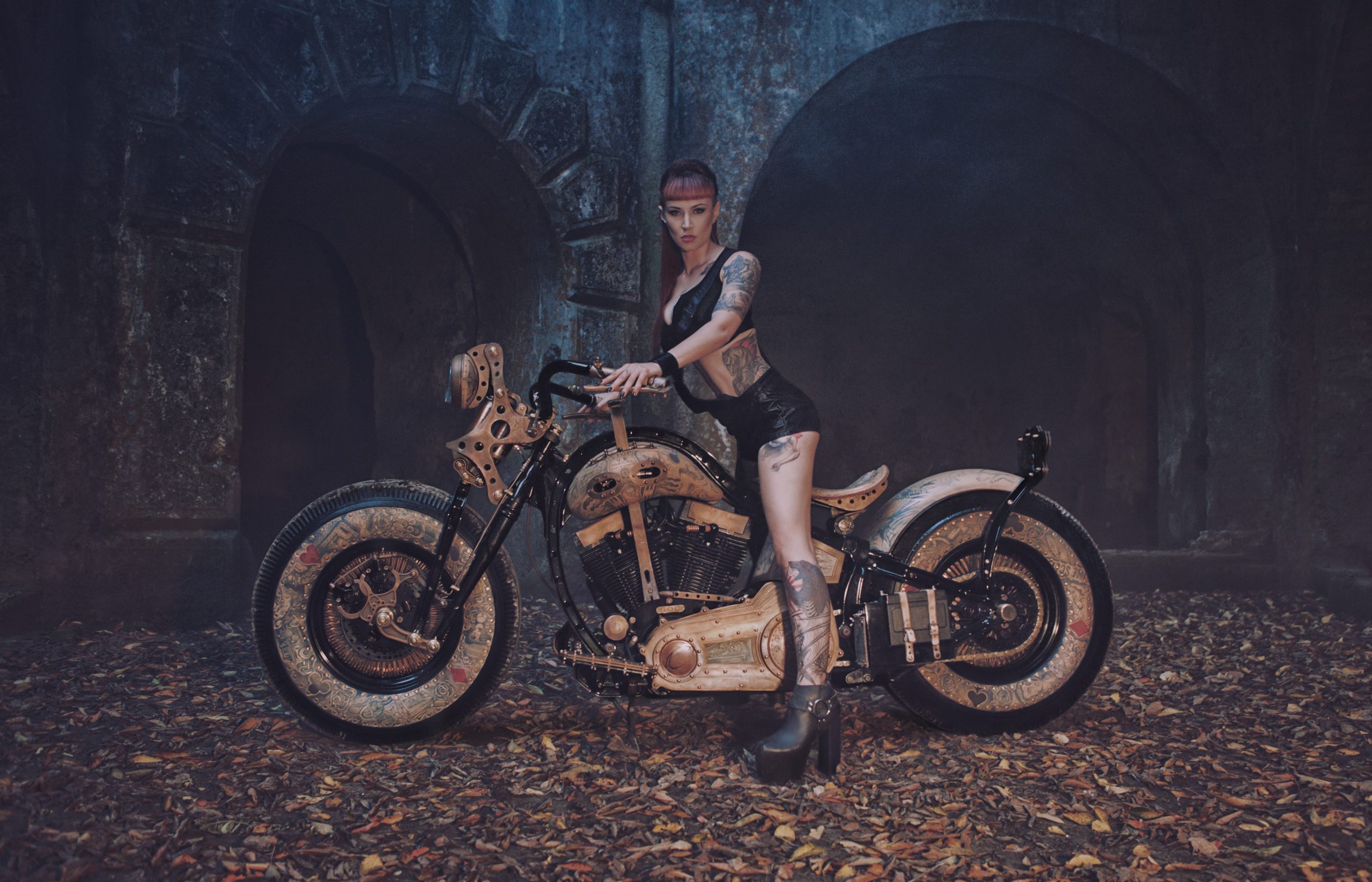 The Recidivist is a motorcycle created in devotion to the traditions of the modern motorcycle industry and the human culture of the artistic world of tattoos. Motorbikes are commonly adorned with tattoo motifs using an airbrush, however the uniqueness of The Recidivist lies in the fact that the bike’s entire construction is covered in tattooed skin branded directly onto the bike’s tires, tanks, seat, rear fender, lamp and many other smaller elements. Light colored cow hide leather – similar to the color of human skin – is engineered onto the bike. All of that makes The Recidivist world’s first tattooed motorcycle. The bike had its premiere in September 2014 at the  London International Tattoo Convention – the most prestigious body adornment convention in the world.

Located in the Polish town of Lisie Jamy Game Over Cycles was awarded at the  European Bike Week for the third time. In 2013 Behemoth Bike by GOC took second place in the “Radical” category and won “People’s Choice Award”, while in 2012 GOC Chopper also won the audience award.

European Bike Week is the biggest open and free motorcycle event in Europe and one of the largest in the world. The rally has been organised since 1998 and according to the organisers, the Austrian town of Faaker-See is annually visited by approx. 100,000 people. The event’s patron is the most famous motorcycle company in the world – Harley Davidson.