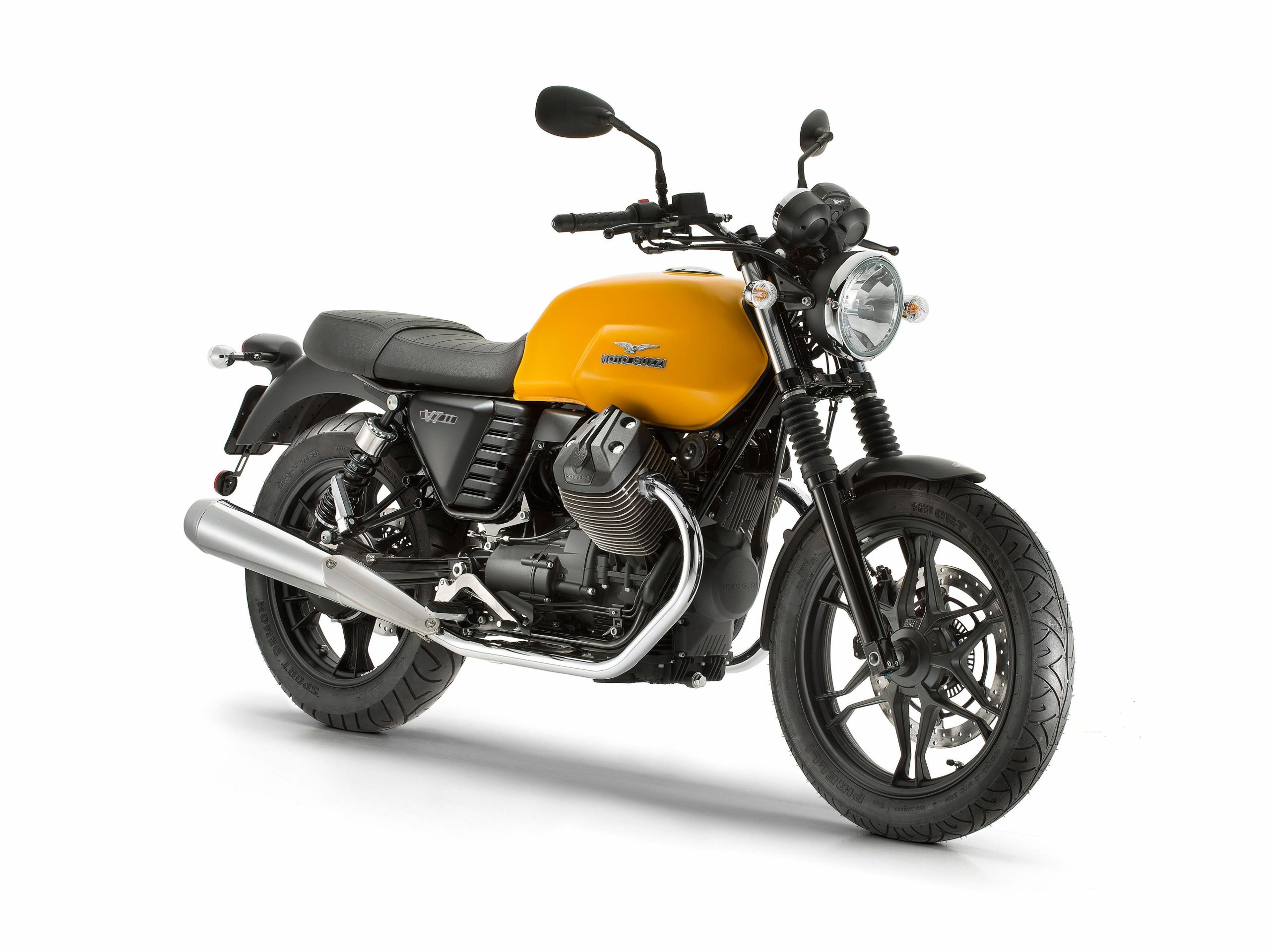 After the overwhelming response to the “V7 II Love Affair” campaign Moto Guzzi Australia are thrilled to announce they are extending this offer until 30th November 2015. And as an added bonus the offer is being increased to $1,000.00.

The Moto Guzzi V7 II changed everything when it was released onto the market earlier this year. Classic thrills and old school design were met with modern technology to once again create a new benchmark.

With the V7 II motto of “customising your bike is the beginning of a great love affair” Moto Guzzi have released over 100 accessories allowing V7 II owners the opportunity to customise their motorcycle and make it truly unique. Now Moto Guzzi Australia are offering $1,000.00 worth of genuine Moto Guzzi V7 II accessories of their choice absolutely free with each new purchase of a V7 II Stone and V7 II Special.

With a vast array of possibilities Moto Guzzi has introduced the following tool www.garagemotoguzzi.com/en/the-kits where you can virtually create a customised V7 II. Once complete an image of the customised V7 II along with chosen part numbers of the accessories can be printed, making the ordering process at your authorised Moto Guzzi Dealer quick and easy!

The time is right… start your Italian love affair with a V7 II!