“I feel better then ever,” Ohmari said.  “I have been doing a lot of riding the past year on my new RMZ450 and plenty of sliding.

“Event Organiser Troy Bayliss said the 2015 rider line-up was the most competitive yet.

“Fans can expect to see some epic racing next weekend,” Bayliss said “This is probably the most competitive rider line-up we have had yet.

“To have three of America’s best flat-track racers here in Australia competing at the one event is unheard of and I can’t wait to see them racing some our best racers.

“It is also fantastic that Masatoshi is coming back. We all enjoyed watching him slide the bike last year and he had great support from the fans. I am sure he will be even more popular this year,” Bayliss continued.

Tickets to the 2015 Motul Pirelli Troy Bayliss Classic presented by InsureMyRide & Garden Master are on sale now via www.troybaylissevents.com

The event, which will be held at Taree Motorcycle Track on Saturday 17 January is also supported by Sony ActionCam, Arlen Ness, Coates Hire, Uni Filter, Jax Tyres Burleigh and Serco. 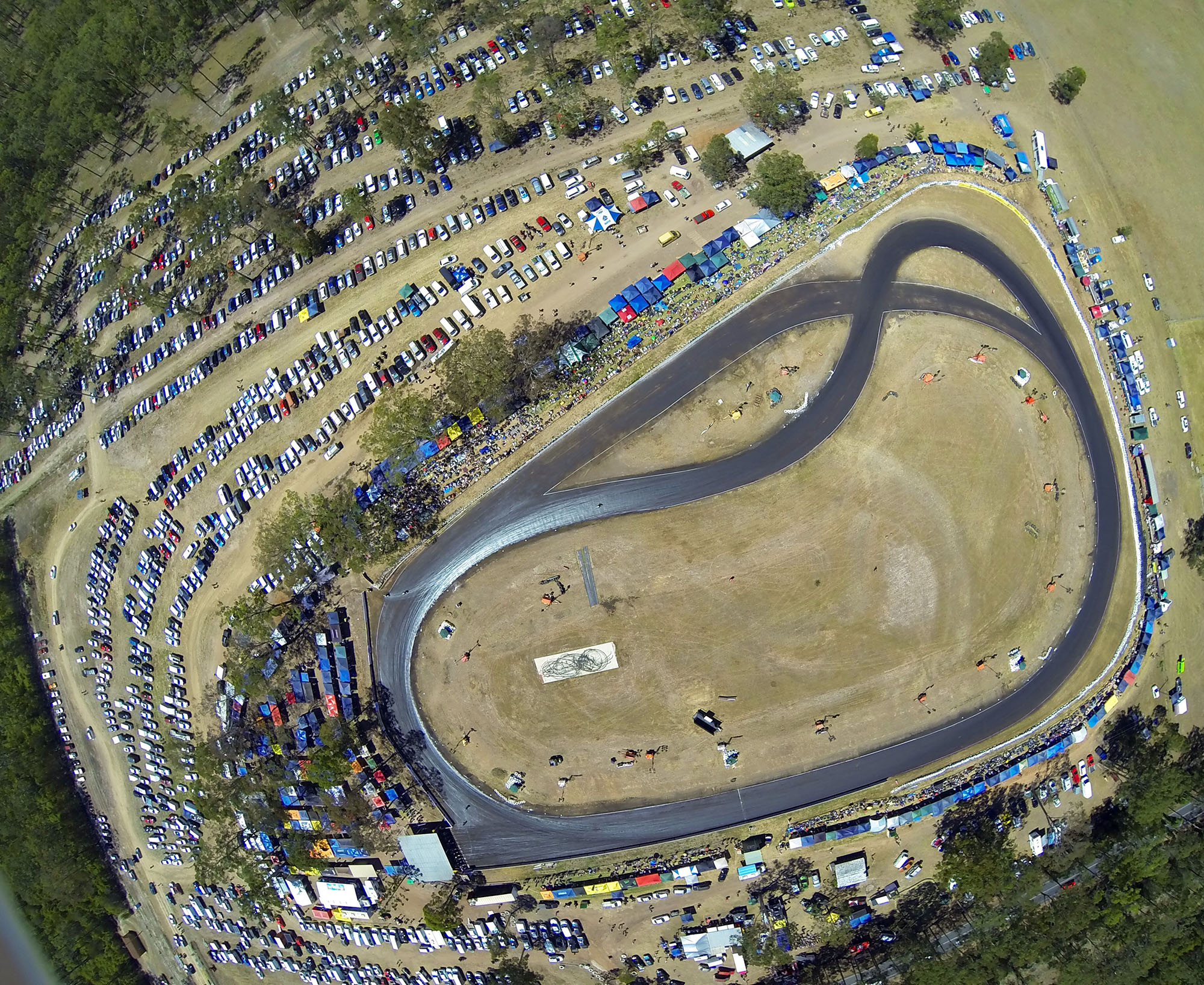