The Technical Director appointed by ACU Events Ltd has apologised for any confusion caused by his query regarding a dimension on the piston on one of the machines of the podium finishers in the 2016 Supersport 2 Race at the TT Races last week.

“I made an initial comment in the heat of the moment during post race inspection but on closer examination and after reviewing the TT regulations it became clear that the piston was eligible and complied with the Technical Regulations for the Supersport Class”.

“At no point were any of the machines formally declared illegal and no formal protest was received from any of the other competing teams or riders. I would like to apologise to anyone affected by my comment.” 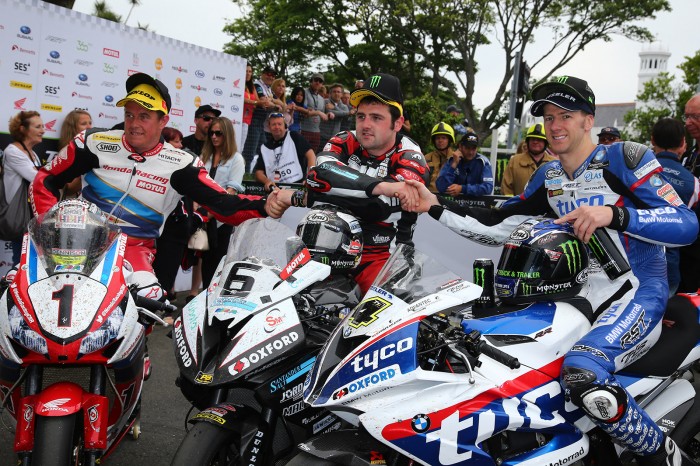