First Shipments of All-New Scout for Downunder Sold Out! 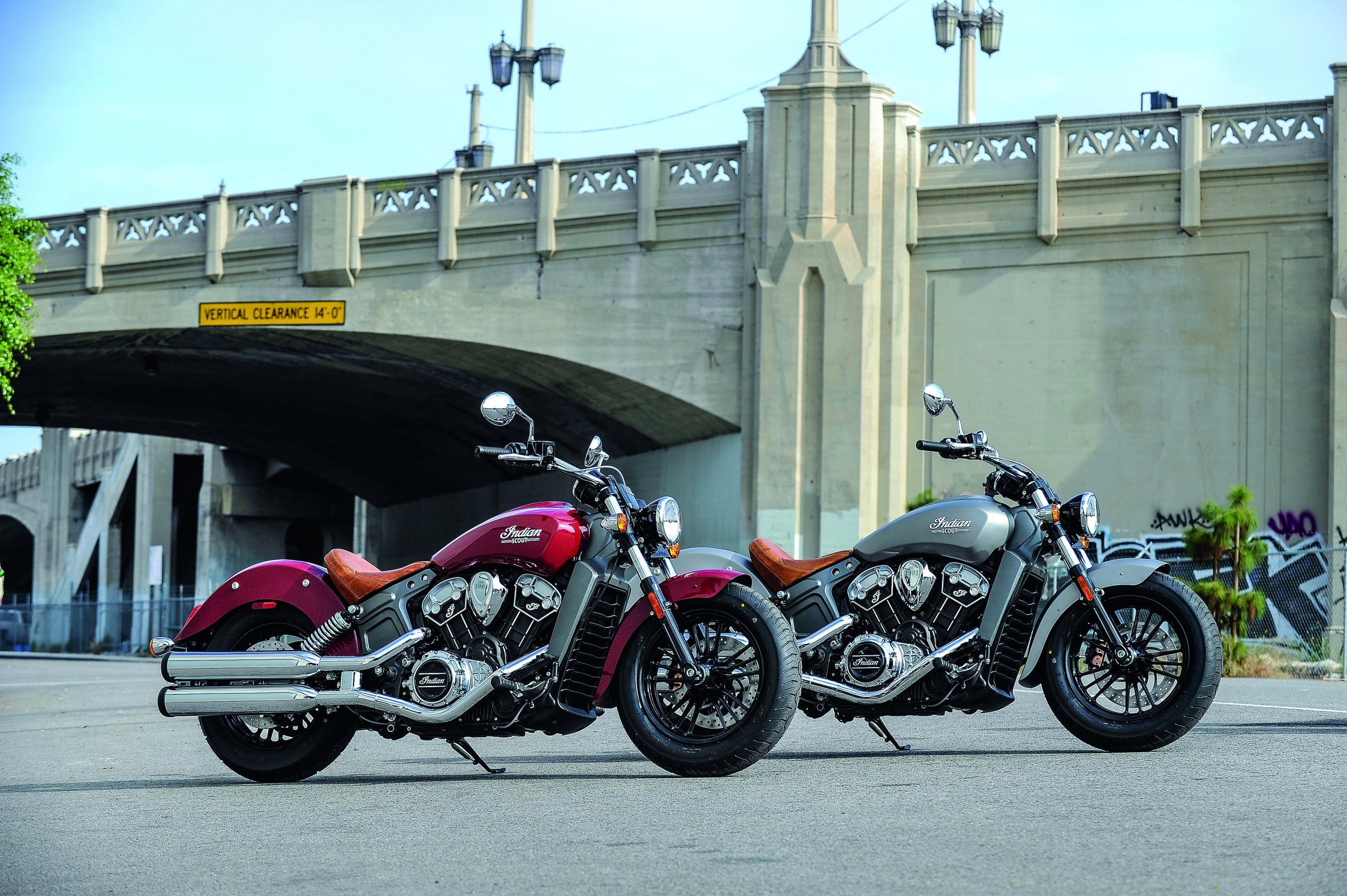 Indian Motorcycle confirmed that as of last week the first shipments of the much anticipated all-new 2015 Scout have officially now all been spoken for.

Peter Harvey, Indian Motorcycle Australia’s Country Manager said once again they have been overwhelmed at the local response to the key model release.

“Similarly when we launched the Chief last year, sight unseen and price unknown – the response to the Scout has been nothing short of incredible. We knew there was a big following for the original Scout, though you never how the modern interpretation will be received, I suppose selling out the first shipments confirms we are onto another winner for customers.”

The interest is coming from a varied customer base in gender and previous types of bikes, with Scout’s iconic look, 100HP, low dynamic chassis and 253kg weight being major draw cards, add to that a rideaway price of just $17,995, it makes the Scout a very compelling motorcycle to own. The four colours; Indian Red, Thunder Black, Silver Smoke and Thunder Black Smoke are all very popular with a favourite yet to emerge.

“We just can’t wait to get the first bikes here, we can confirm that the first official public unveil will be at the Moto Expo in Melbourne late November. We have already put our hand up for more bikes out of the US, so we can meet the expected demand into 2015,” Mr. Harvey said.

To reserve your Scout visit indianmotorcycle.com.au or call 1800 00 463426 for your nearest Indian Motorcycle dealer.

Come on our NZ Tour with Paradise Motorcycle Tours – Feb 15