Honda is excited to announce the arrival of the exhilarating new CBR500R to its impressive stable.

The 2016 CBR500R is set to join the CB500X in Honda showrooms around the country from April 18,2016. The famed 471cc DOHC engine and steel diamond-tube framed model will receive an aggressive new look in 2016.

The hard-edged makeover is palpable across the new model, with assertive lines and dynamic form which stands out amongst the crowd.

Honda’s 500 class motorcycles that were made famous for punching well above their weight are raising the bar once again.

The CBR500R earned its title as the number one selling sports bike in Australia for all the right reasons and now it’s back, edgier and more aggressive than ever before.

Ready for action with an assertive forward stance, the 2016 CBR500R is armed with a host of comprehensive upgrades on top of a significant redesign.

The adventure-seeking Honda CB500X which is available now, also received a major boost to its crossover style in 2016. The spirited CB will be joined by its 500-class counterpart across Australia this month. 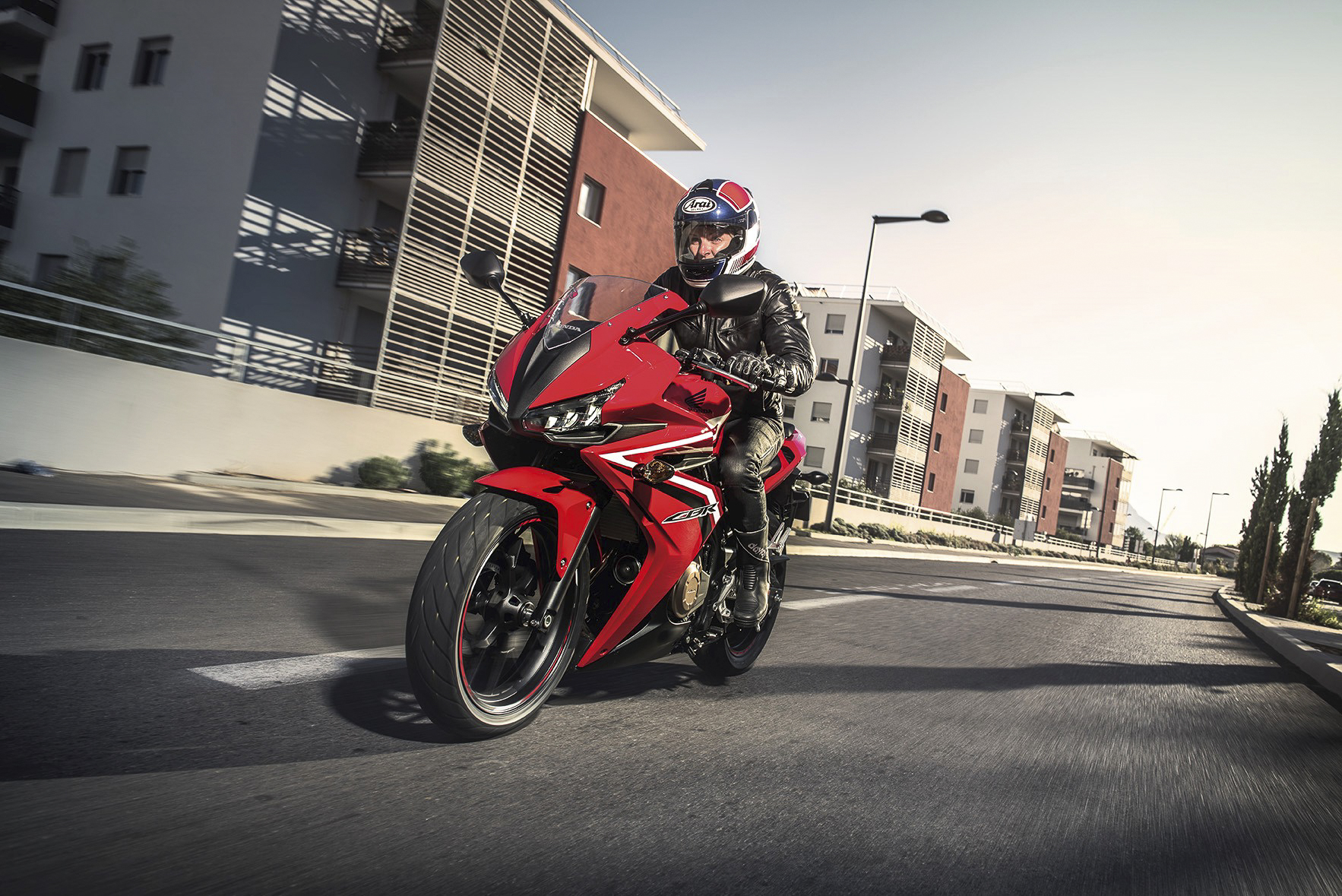