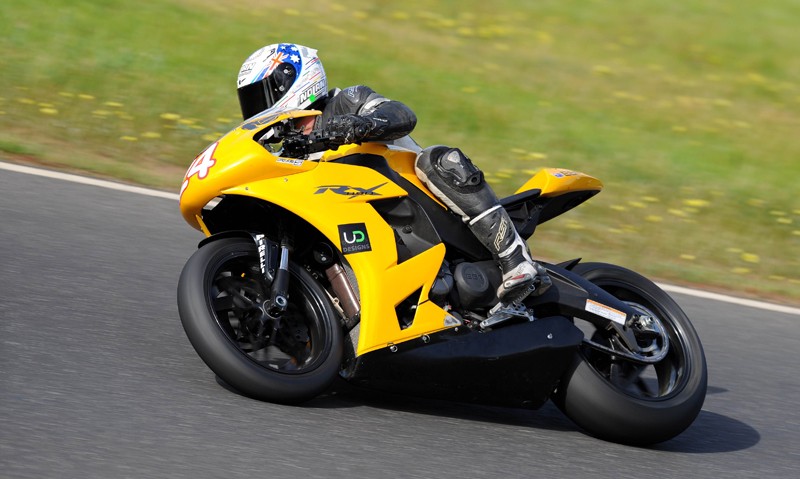 EBR is keen to build on its successful 2014 racing debut for the Pirelli and BEARS series, by entering the 1190RX and 1190SX in various racing categories for 2015. Having quickly developed a skilled team with a highly competent rider in 2014, the progression to build a bigger representation is now a clear objective for EBR and one we feel confident of.

“We believe in building EBR through racing and testing our mettle out on the track. It makes sense to showcase EBR models through different racing championships, and the opportunity to work with the planned 2015 team has convinced us to move forward.” Joseph Elasmar, CEO of Urban Moto Imports.

Further announcements will be made in the new year on team details and series, whilst EBR enjoys a resurgence of interest from Erik Buell fans alike across Australia and New Zealand, with the latest release of the 1190SX Superfighter.

EBR Demo Days are currently being held across Australia with more planned for Australia and New Zealand in 2015.