• New colour scheme, tyres developed for road and off-road use, accessories designed for the less-beaten track
• Cutting-edge performance and active safety thanks to the twin-cylinder Testastretta DVT engine and Riding Modes with ABS Cornering, DTC, DWC, DSS and VHC

The Multistrada 1200 Enduro goes even more globetrotter with the new Pro version. The trailblazing spirit of the most venturesome Multistrada now reaches new heights thanks to this latest version, designed for riders eager to get off-road and get exploring.

The off-road spirit of the Multistrada 1200 Enduro Pro is enhanced by Pirelli SCORPION™ Rally tyres, fitted as standard: 120/70 R19 at the front, 170/60 R17 at the rear. Perfect for offroad use, these tyres also ensure outstanding performance on asphalt.

Other Pro features include Ducati Performance bull bars by Touratech with LED lights, the low screen – great for on-the-pegs off-road riding – and the type-approved Ducati Performance exhaust by Termignoni (compliant with EU standards).

* The power/torque values indicated are measured using an engine dynamometer according to homologation regulation and they correspond to the homologated data, as quoted in the Bike registration Document.

As-standard features on the Multistrada 1200 Enduro Pro also include electronic speed control and the Bluetooth module; the latter, via the Ducati Multimedia System (DMS), lets riders connect the bike to a smartphone, manage key multimedia functions (incoming calls, text messaging, music) via the switchgears and display information on the TFT dashboard. 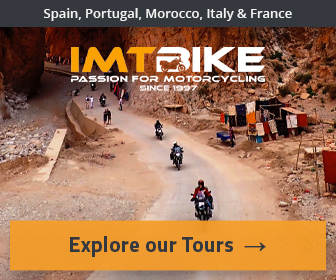 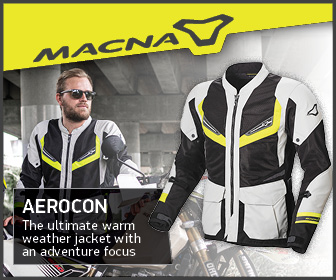