Home
Latest News
Around 100 vintage dirt bike fans congregated on the Hawkesbury River at Dargle to enjoy a fun packed day on some special machines.
Deus Ex Machina Italy held the first Swank Rally event back in 2017, and with a cult-like following the event quickly spread to all parts of the globe – including the Italian alps, Californian desert, Indonesian beaches and made its debut at Wheels and Waves Biarritz last year.

The concept for the timed rally event is simple – you ride a set seven to eight minute enduro loop and operate your own stopwatch placed on an oil drum, then post your result on a leaderboard. The vibe is relaxed and there are no sheep stations up for grabs – just good old-fashioned mate versus mate fun from an event that ‘embodies the spirit of friendly competition’ according to organisers Deus and vintage dirt track riders The Jerkyls.

Yamahas were out in force with a range of YZs and ITs from the 1970s and 1980s and one sweet Deus-built HL500 special. Old school dirt bikes were the go along with inappropriate modern machinery – and your own interpretation of retro riding gear. So cowboy boots and mirror ball helmets mixed it with leather pants and rugby shirts.

This approach echoes the Deus philosophy that ‘recalls an era before the various pursuits of fun – motorcycling, surfing, skateboarding, whatever – were divided into fundamentalist factions.’

“What a great day out! Riding vintage dirt bikes in a relaxed environment with some cool characters – life is good,” says YMA Marketing Manager Sean Goldhawk.

“Yamaha YZs and ITs were the bikes to have back in the day and it was great to see so many circulating at the Swank Rally. YMA has a strong interest in the vintage scene and not just because some of us are old enough to remember these bikes first time around. It’s because these older models are part of our proud history that speak volumes to current Yamaha owners and excite potential customers with their winning lineage,” explains Goldhawk. 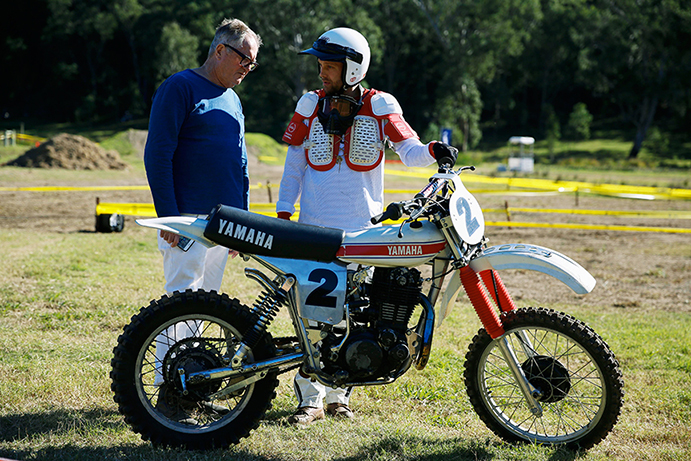 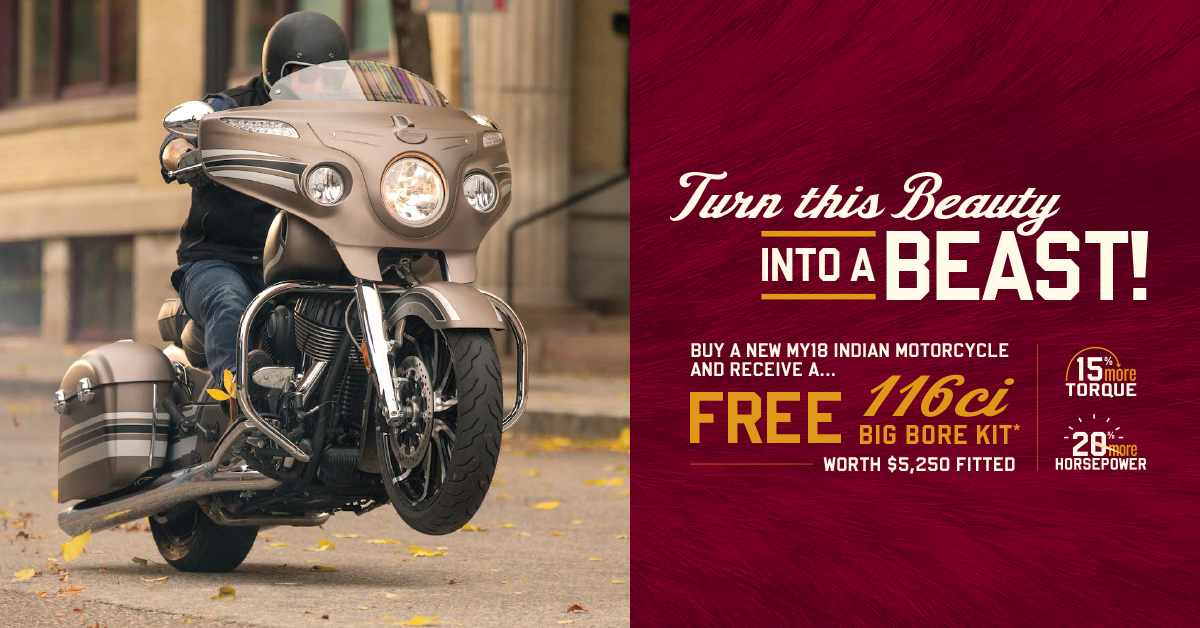